UninitializedContent is not available yet
Luxury Rentals in Downtown Miami | 786.422.0683
Schedule Tour Residents

At Monarc, the vibrant pulse of Miami living is all around us. And part of what makes the atmosphere of our city so special is Miami’s unique Art Deco flavor. Have you gotten to take a closer look at some of these amazing architectural designs recently? Come along with us on a little tour of Miami Art Deco history to learn a bit more about these gems of our city.

Miami Beach as we know it today was largely developed by automobile pioneer Carl Fisher, who built a slew of luxury real estate properties and hotels along the beachfront in the early 1900s. Fisher turned the area into a popular vacation destination by the 1930s, with seaside resorts like the Flamingo Hotel setting the tone for the emerging popularity of the area’s Art Deco design. 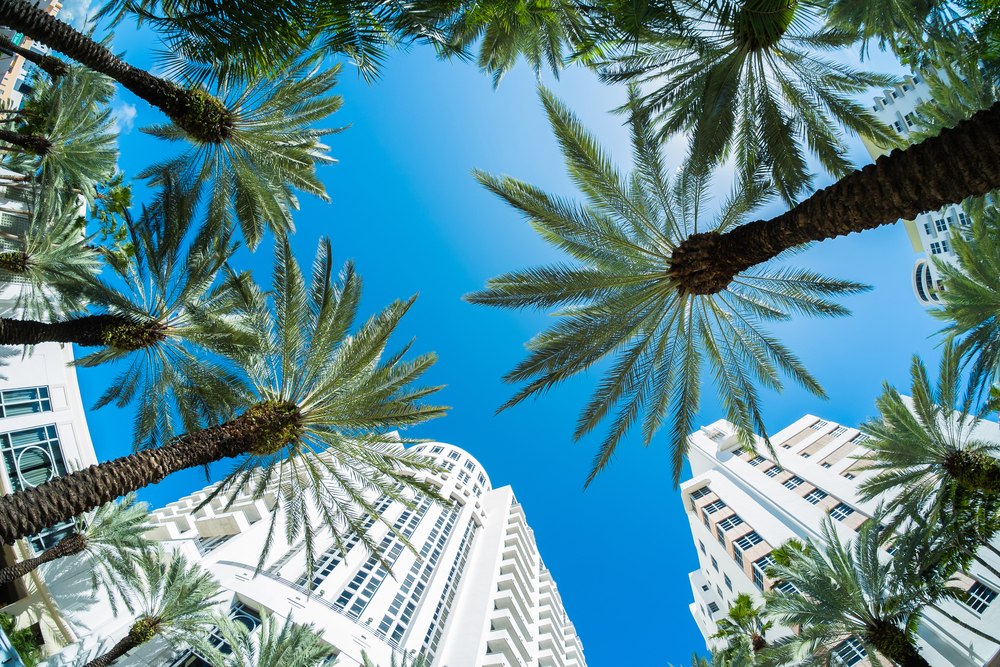 Development of an Architectural Style

Art Deco was inspired by design movements sweeping across Europe in the 1920s and 30s, though architects such as Henry Hohauser and Lawrence Murray Dixon put their own signature American stamp on these Miami masterpieces. The designers introduced elements such as streamlined curves, window “eyebrows” (to shade from the sun), and the “law of three”--which created rules of symmetry, such as insisting a larger building must be in between two smaller ones, or that structures could only be three stories high. 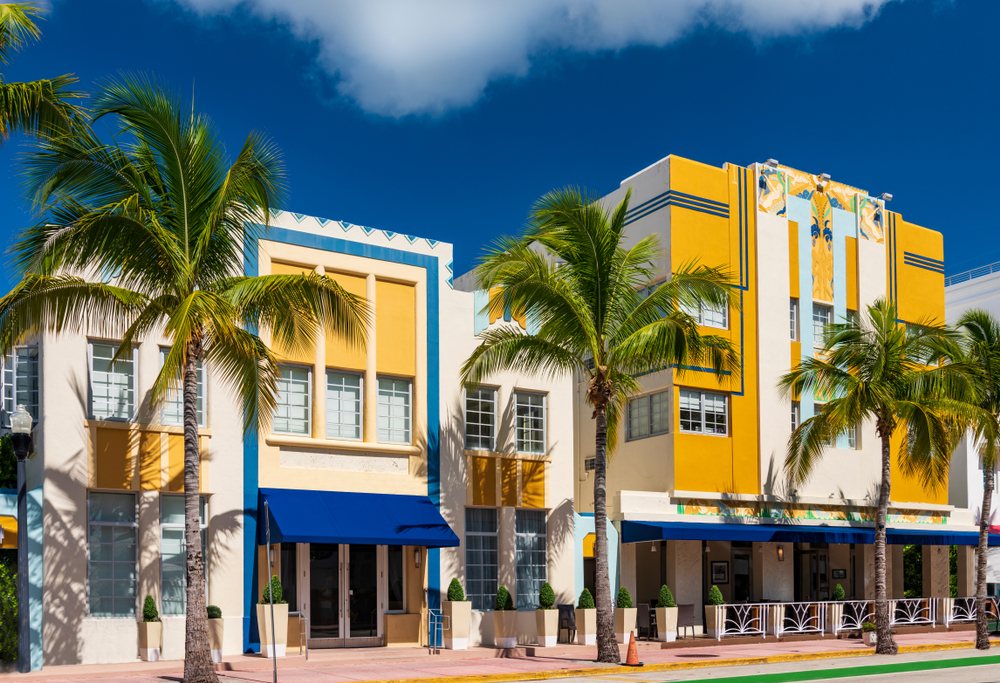 After World War II, the popularity of Miami’s Art Deco designs began to fade, being replaced by the newly desirable MiMo (Miami Modern) Architecture Movement instead. Additionally, as air traveled expanded, Miami struggled to remain the go-to vacation spot it had been in the 1930s and 40s. Unfortunately, many of Miami’s Art Deco treasures were neglected or destroyed throughout this time. 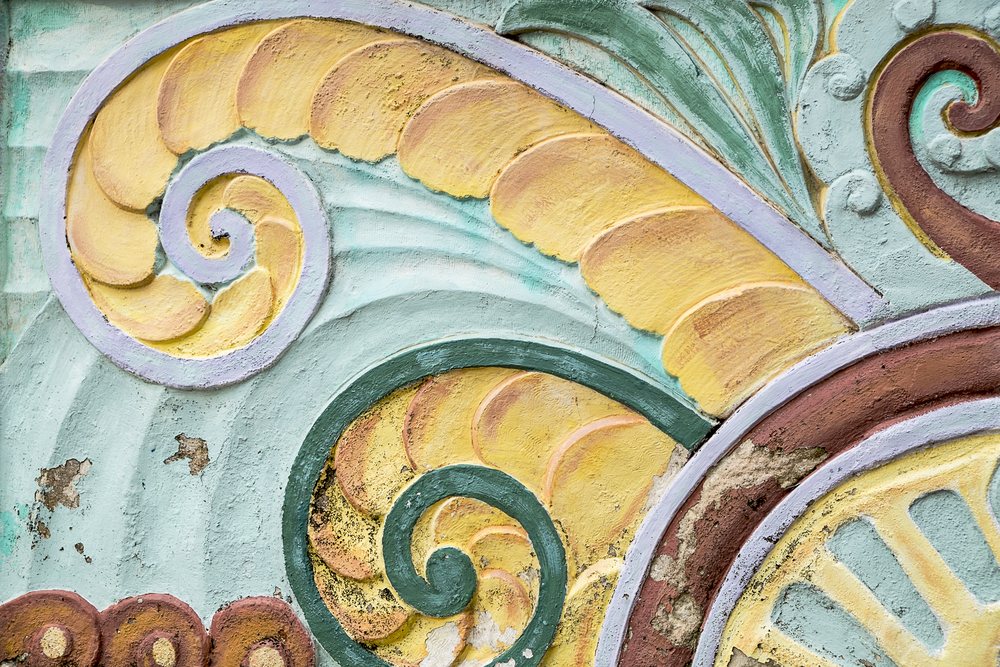 In 1976, in response to the Art Deco buildings’ decline, The Miami Design Preservation League stepped in to save the iconic structures. With their efforts, the one mile area that encompasses Ocean Drive and Collins Avenue officially became nationally registered as the Art Deco Historic District in 1979. To celebrate this event, artist Andy Warhol was invited to tour the design district one year later. 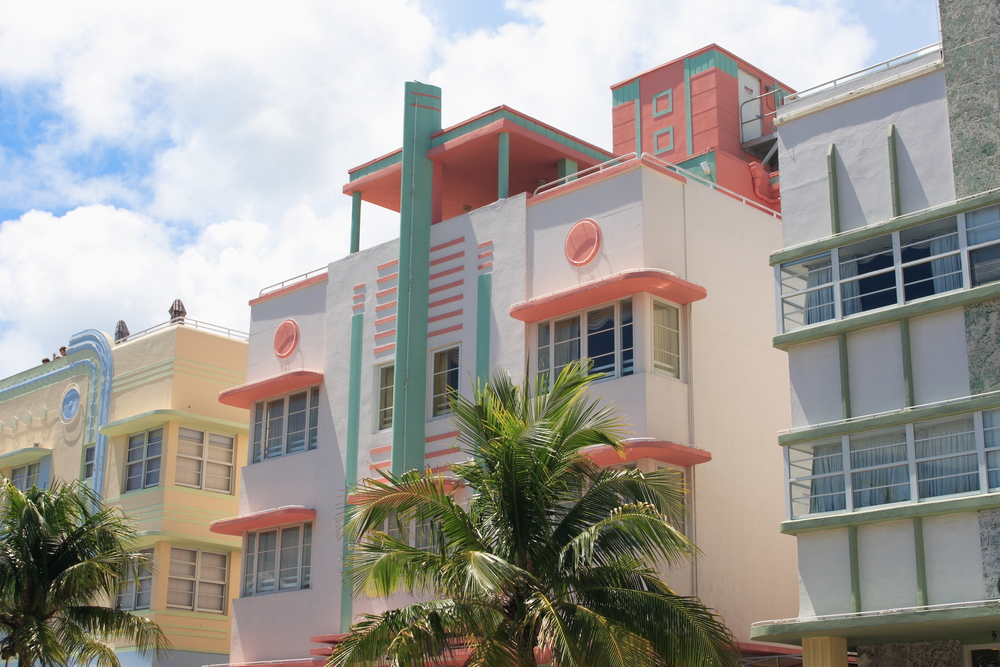 Miami’s iconic Art Deco designs have now been returned to their former glory and residents and visitors alike can enjoy the unique character these buildings bring to our city. The Miami Design Preservation League now offers official Art Deco walking tours and an Art Deco Welcome Center for appreciating the beauty of the historic district. Check out their Art Deco Museum while you are there as well! 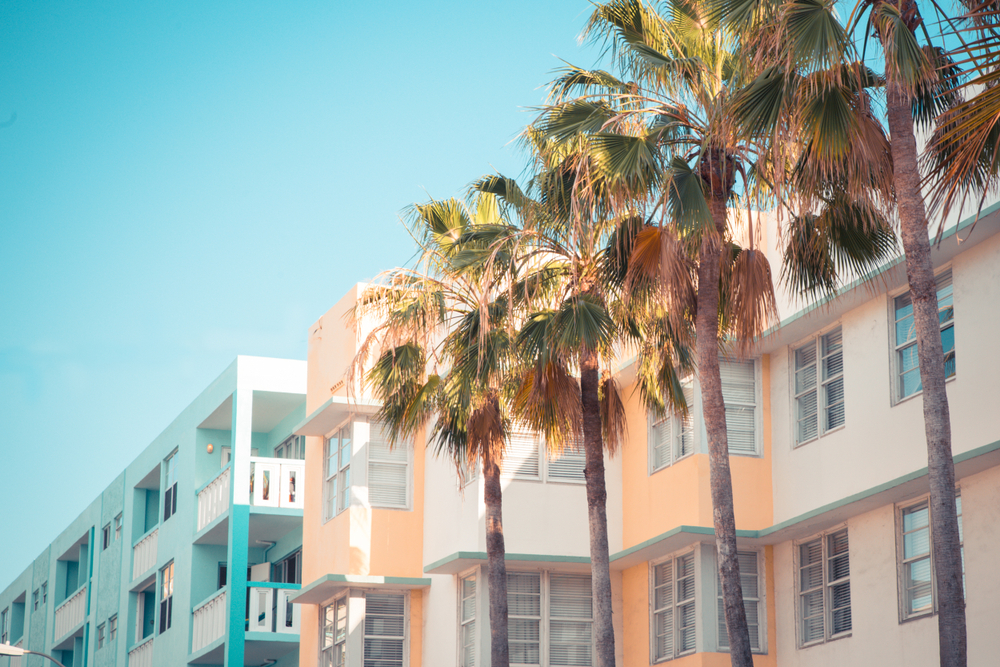 We hope you enjoyed this mini tour of the history of Art Deco in Miami! Let us know what Art Deco you find throughout our city by tagging us at #MonarcMet.

Offering luxury studio, one, two or three-bedroom apartment homes in the heart of Downtown Miami.